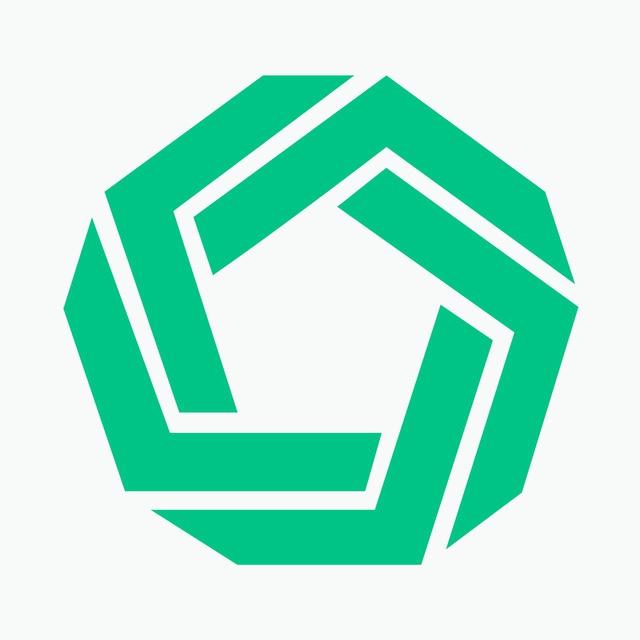 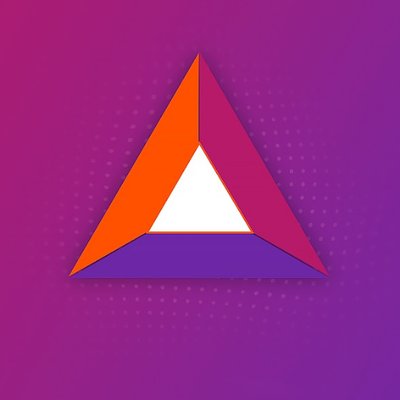 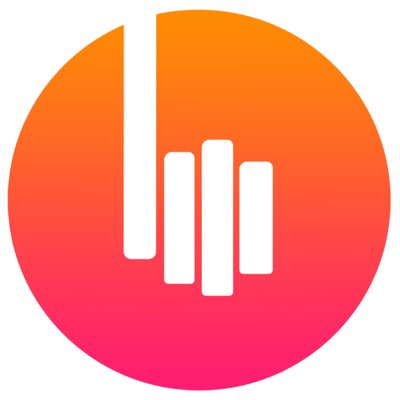 Welcome to airdrops.io, a free source that presents the world’s most current and legitimate cryptocurrency airdrops. We verify and aggregate airdrops and bounties daily to bring you the most recent and profitable earning opportunities. Choose an airdrop and follow the instructions provided to claim free crypto tokens, or vote for your favorite projects!

What are airdrops & bounties?

Many crypto companies distribute free coins to their communities to increase their project’s visibility, increase the circulating supply and stimulate trade. These free distributions are commonly known as airdrops.

Most of the airdrops that we present are “bounty” drops, which will reward you with tokens for completing simple social media tasks (Joining their Telegram group, reposting on Twitter, etc.). This offering creates a win-win scenario because the company gets free marketing, and you get free crypto. Other airdrops will reward you for simply holding a specific coin without expectation of any reciprocal consideration.

Why are crypto projects and ICOs giving away coins for free?

Cryptocurrencies only hold value because people believe in them and recognize their worth. The more people who own a cryptocurrency, the more likely it is to become widely adopted and rise in value. Airdrops are effective due to the endowment effect, a phenomenon in which people will ascribe value to things merely because they own them.

By conducting a bounty airdrop, a DeFi startup can create mass awareness about their project, token sale or pre-ICO with minimal cost to them. Social media campaigns allow the project to become visible to people who would otherwise never recognize its existence. Airdrops can also create a vast network of users who are motivated to push a project’s success by doing things together like winning community votings for exchange listings.

By rewarding token owners with free airdrops, projects can also encourage users to hold (HODL) their coin for the long-term. This can effectively lower the selling pressure of the coin. Holder airdrops have been a popular tactic amongst some of the most successful crypto projects, like NXT, WAVES, Bitcore and more.

How do I claim airdrops?

The claim process differs from project to project. Some “holder drops” will drop tokens automatically into the wallets of users who own a specific coin. Other projects are snapshot based, and can only be claimed by users who held the required token during the snapshot, which is a record of token holders taken at a specific time/block.

An example of a holder airdrop is Byteball, which was initially distributed to Bitcoin holders. They also airdropped a monthly amount of Bytes into the wallets of Byteball holders proportional to the amount of BTC/GBYTE that they held during the drop. These types of drops can create excitement which often results in significant price action for the particular coin.

The following cryptocurrencies were initially distributed for free:

Participants with strong hands were able to generate notable wealth by merely holding these airdropped coins through their volatile growth. We highly recommend to hodl your airdrops as long as possible. There is no doubt that the majority of crypto projects out there are worthless and they will fall to zero, but we bring you projects in which we see future potential. Some of these projects will be very successful, and if you decide to hold onto their tokens, your future self will be thankful. Check out our holder airdrops section to find out about the latest airdrops for holders of specific coins.

For taking part in bounty airdrops, you will likely need active accounts on social media sites such as Facebook, Twitter, and Telegram. You should also have a Bitcointalk.org account, as some drops require participants to post proof of ownership in the forum threads. Most bounty drops will require you to join a Telegram group and share posts on Facebook and Twitter. After completing the steps to reserve rewards, you will often need to fill out a form with your username and wallet address.

What are hard forks?

A hard fork is when a cryptocurrency splits into two separate currencies. The first hard fork was Bitcoin Cash which was split from Bitcoin at block #478,558 on August 1st, 2017. Bitcoin forks and the forking of other chains became popular since then. We list hard forks for mostly informative purposes, but also because we see them as dividends and similar to an airdrop. We are not able to verify the safety or legitimacy of hard forks, so always be cautious and make sure to claim forks with the private key of an empty wallet.

Uniswap introduced a new unique concept of airdrops by retroactively distributing their new governance token UNI to early Uniswap users that interacted with the protocol through trading or liquidity provision. Every wallet that interacted with the protocol before the snapshot is able to claim at least 400 UNI. Some users made millions of free money from the Uniswap airdrop. Those so called retroactive airdrops gained traction and several DeFi protocols soon followed.

The following list shows an excerpt of DeFi protocols that distributed their governance tokens to early users:

You want to know what procotols do not have any governance token yet and could be worth an interaction to be counted in for some potential future airdrop? Stay tuned, we will launch a Retroactive DeFi Airdrops section soon! 😉

So called non-fungible token (NFT) are unique and non-interchangeable tokens stored on a digital ledger that can be used to represent real or virtual assets like artwork, photos, or other types of digital files. Tokenized artworks became extremely popular in 2021 and some NFTs gained a lot of value. We also see a rise of projects and artists that decide to airdrop their newly minted NFTs for free to increase awareness by incentivizing new users.

Exclusive airdrops are hosted and managed by airdrops.io. If you have any questions regarding our exclusive airdrops, or if you would like us to host your airdrop, contact us by email at [email protected]

Although we strive to list only legitimate projects, we are not responsible for any problems or losses caused by scams or inaccurate information. Make sure you never share your private keys!

Airdrops.io is a free aggregator for crypto airdrops. We are not involved in the published airdrops in any way. Although we try to list only legit projects we can not be responsible for any issues or loss due to scam. So make sure you never share your private to be safe! Follow our guide to stay safe for more information.